Connect with the Gene Keys Community

A teacher, mystic and award-winning poet, Richard Rudd’s inner journey began early in life as he experienced strange energies rushing throughout his body, culminating in a major spiritual experience at the age of 29. Emerging from what he calls ‘a field of limitless light’ that lasted 3 days and 3 nights, Richard was entrusted with a sacred teaching – the wisdom of the Gene Keys.

A born explorer, Richard has studied with great teachers in the East, traveled through the Himalayas, the Pacific, the Americas and the Arctic. Earning a Master’s Degree in metaphysics and literature from Edinburgh University, he went on to work in the film industry in Australia, trained as a teacher of Chi Kung in Thailand and sailed across the Atlantic Ocean on a small yacht. During this time he lived in Manhattan, Oregon and Hawaii before finally returning to the UK in 1998, where he met Marian his wife. Over the following years they had three children and moved to Devon in southern England. Throughout his adventures Richard has explored his love of writing and in 2006 he won the FISH international poetry award in Ireland.

All Richard’s travels and studies coalesced into a synthesis in 2002 when he began to write and conceive the Gene Keys. It took seven years to write the book and understand its teachings and applications. Today Richard continues to expand the wisdom that he was gifted, remaining always a student of the Gene Keys while teaching all around the world.

In 2019, Richard was named on the Watkins list of The 100 Most Spiritually Influential Living People. 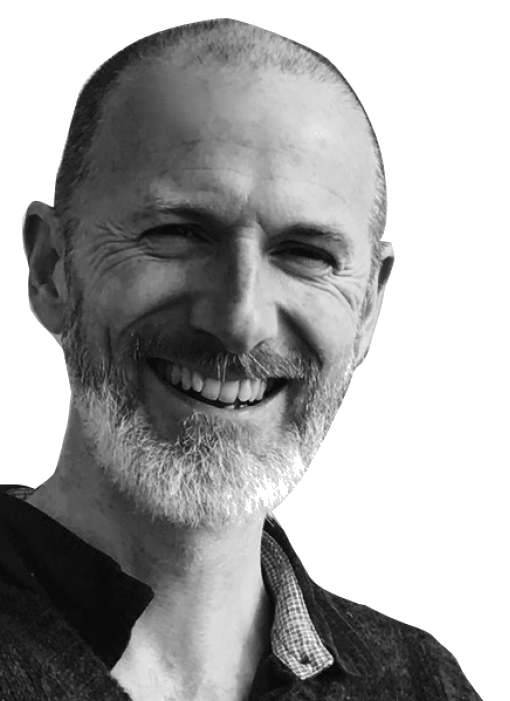 The Gene Keys are a living wisdom. These are teachings to imbibe, contemplate and apply in your daily life. As you allow them to percolate inside you, one by one your troubles will begin to fall away, and you will find yourself inhabiting a new and brighter life.

The Gene Keys teachings come alive within our global community, where they can inspire great creativity, adventure and new friendship. True wisdom is about dissolving illusory barriers between individuals, cultures and ideologies. At the core of the Gene Keys is the principle of Synarchy – the self-organising evolutionary impulse that forges us into a collective consciousness by encouraging individual genius. Synarchy is our society of the future, based on the frequency of love, wisdom and truth working in harmony.

Genekeys.com will continue to develop tools and features to help you find people studying the Gene Keys in your area and connect with others all around the world. We warmly invite you to become a member of our thriving community, to connect, learn from each other and share the Gene Keys with the world. You can use the options linked below to connect with others through the Ambassador Directory, free Open Community Calls, and mother language hubs all around the world. Be sure to stay subscribed to our Gene Keys Youtube Channel and Pulse Newsletter for free contemplation resources and updates.

Connect with your local and global community

Our online programme allows you to adapt the wisdom of the Gene Keys to your own learning style. Our courses are inspiring, elegant and simple to follow, with practical guidance, webinars, audios, as well as texts and downloads for offline study.

You can buy all Richard Rudd’s books right here. His works are as inspiring as they are insightful, ranging from the pragmatic to the poetic. Companions on your journey, some offer guidance, some share Richard’s own profound and mystical experiences, and some illuminate a deeper spiritual truth accessible to us all. 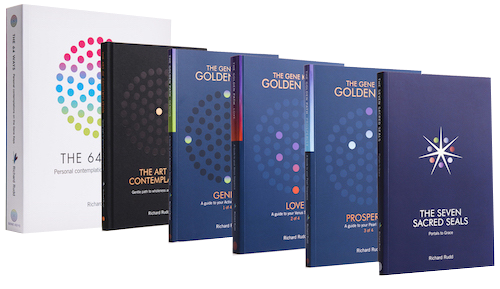 The Art of Contemplation is the central technique at the core of the Gene Keys. It’s easy to learn and apply, and can bring a great sense of calm to your life. As you learn the gentle Art of Contemplation you will find your life becoming more spacious, more fluid and more prosperous. This little gem of a book is a distillation of all the wisdom of the ages. Highly recommended.