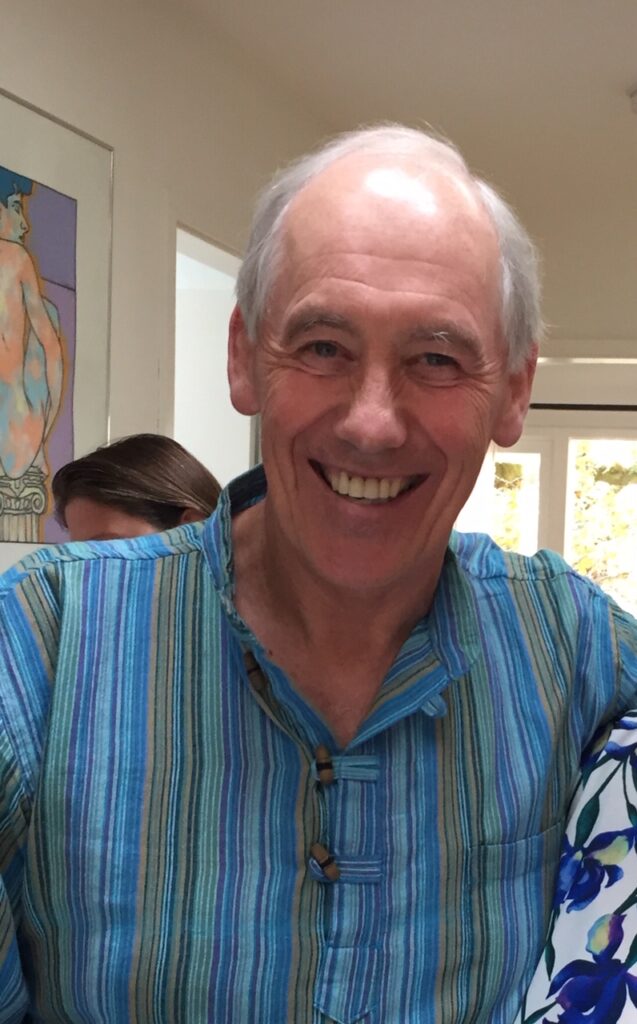 Peter Tongue has been on a Spiritual Path for much of his life.  Early explorations of chemistry and astrology quickly evolved into studies of alchemy and the afterlife.  Over the years, he has gained much insight on humanity’s innate ability to transform itself as well as the illusory veil that separates us from other dimensions.

Peter was an Educator for thirty years and a High School Principal for thirteen years, during which time the Indigo Children provided him with first-hand accounts of their spiritual experiences as well as the limitations they were facing within the traditional school system.

Inspired by these exceptional young people, Peter left his career in formal education and turned his attention to walking his true spiritual path while helping others to walk theirs. He now counsels individuals and groups in spiritual emergence, overcoming obstacles, and finding one’s true life purpose.

In 2006, Peter had the rare privilege of co-creating at the Alchemical Furnace, which has given him tremendous insight into the process of transmutation for the human soul.  His deeply-grounded, heart-centred approach to science and spirituality offers a much-needed means for navigating one’s life at this potentially chaotic and confusing time.

Peter guides weekly meditations which he has been doing for over twenty-five years and also hosted two radio talk-shows, first on Blog Talk Radio, then on Voice America’s 7th Wave Network.

Having completed five years and over 250 shows on “Awakening to Conscious Co-Creation“, Peter is now committed to contemplating, distilling, and modelling the abundant knowledge shared by his extraordinary guests.

Peter spends much of his time today doing one on one Gene Key sessions guiding people through their hologenetic profile, as well as facilitating Gene Key workshops whenever it is possible. He combines his knowledge of the Gene Keys with the key current planetary alignments and energetic influences.