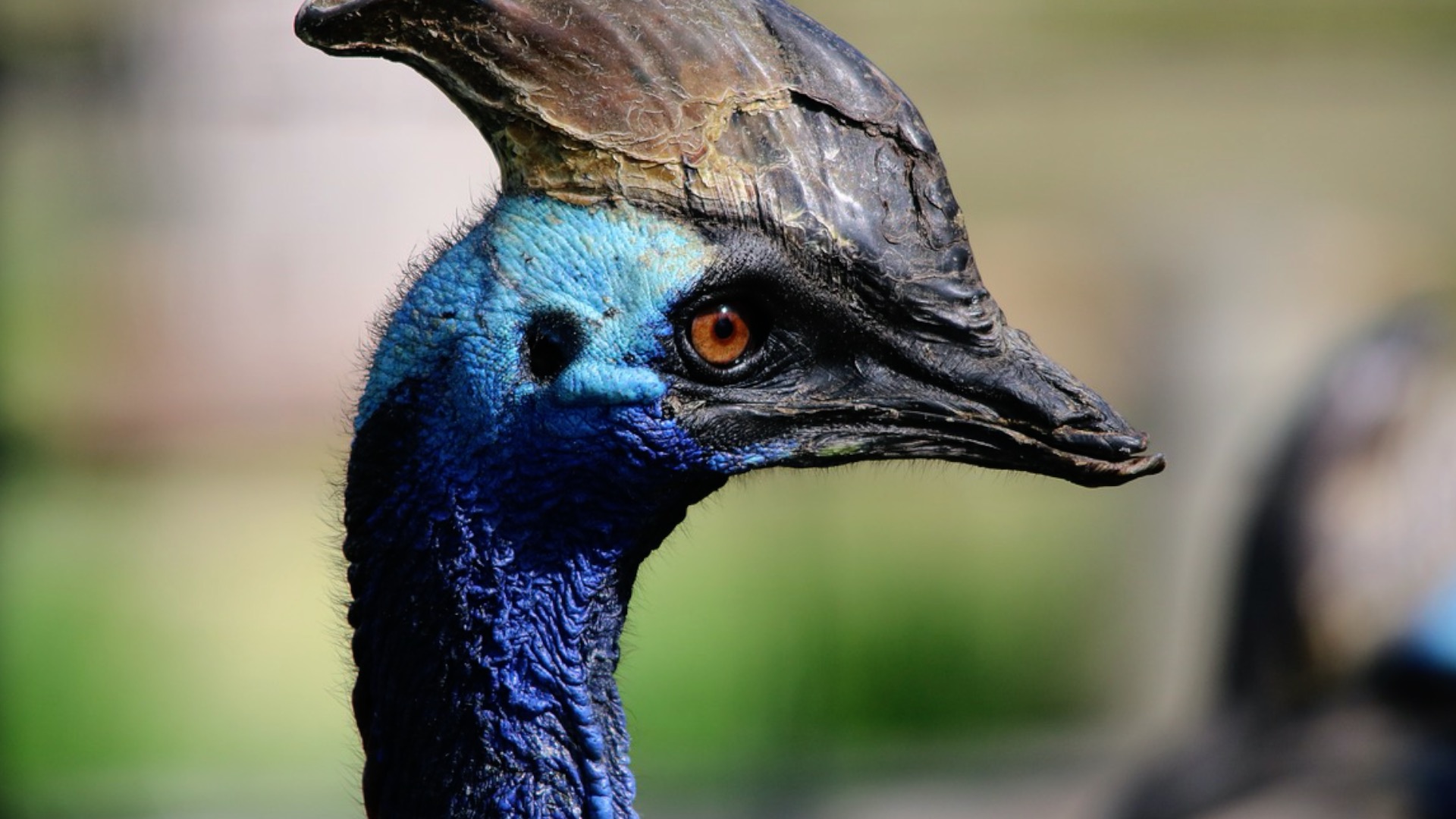 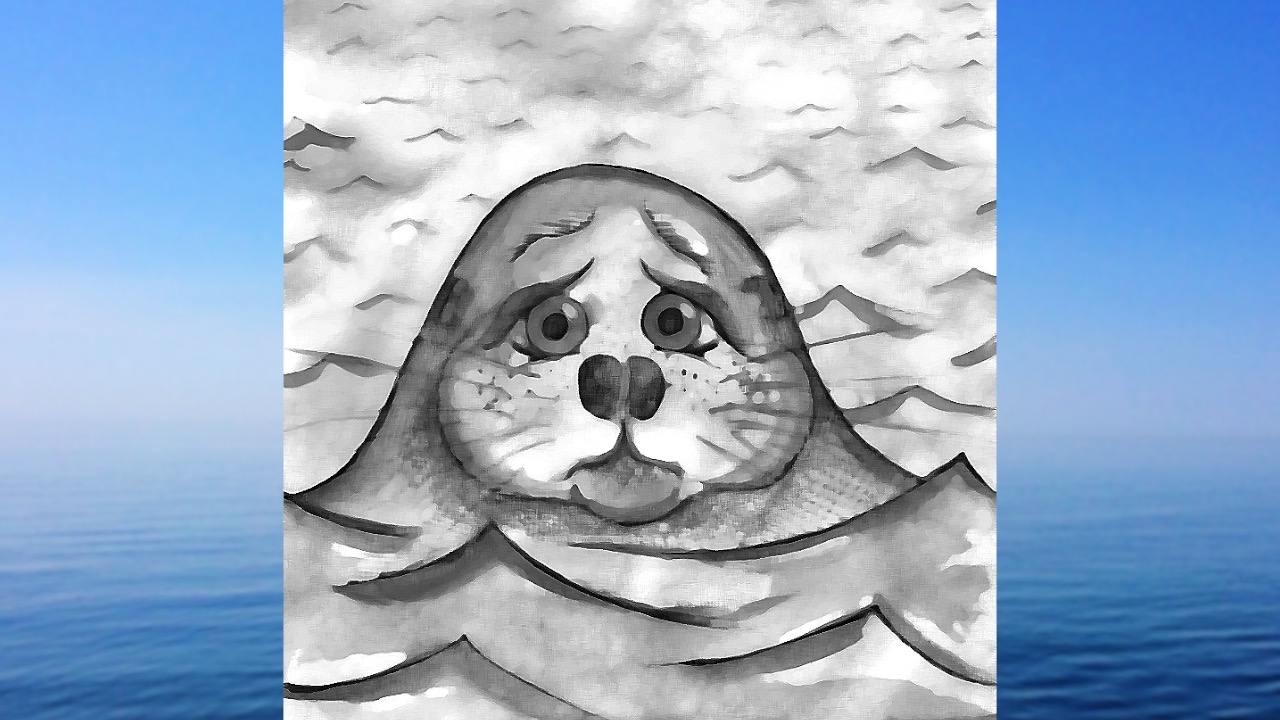 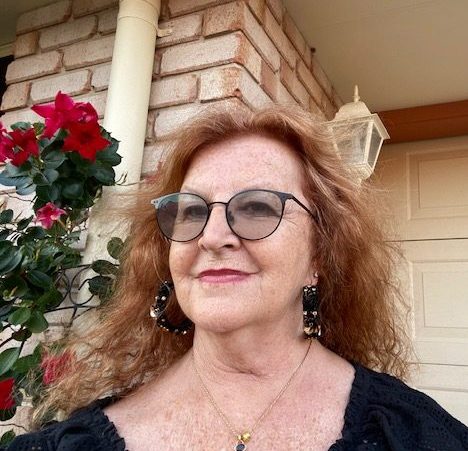 Tanmayo, is the embodiment of many lineages, which guide her one on one sessions. She has the gift of penetrating to the core of any issue, peeling away all that no longer serves. Whether the seeker is looking for personal or professional mirroring, opening the doors to the transmission of the Gene Keys, diving into Human Design or a simply refections on the challenge of the moment, she gently and directly, opens portals of awareness so the questioner may ‘lean in’ to ground their own living wisdom and fly.

In 2004 during a powerful Venus Transit she became aware that the energy of Venus had landed somewhere specific. After many weeks of clear guidance and ‘tracking the frequency’ she found Richard Rudd, just before he gave the first Venus Sequence Retreat in Somerset, England. She was one of the first few to be called to the transmission of the Gene Keys. In the last 16 years she has committed to bringing awareness of the transmission to thousands of people around the world in many countries.

She has been an international speaker and presenter for over 30 years. Specializing in Authentic Relating whilst advocating being present in this ever evolving field of Truth, Love and Freedom. She is the founder of ‘Integral Touch of Facial Harmony’, The Intimacy Matrix, Gene Keys and the Five Elements , Ocean Dreaming and many others. Since 2019 she has been co- presenting The Golden Path with Richard Rudd and Elijah Parker and is Co-Creator of The Gene Keys Guides Program. One of her great loves is a Zen Style ‘Satori Retreat’ It could also be called the Zen Path of Love…using Koans such as ‘Who am I’, ‘What is love’ and ‘Tell me what Freedom is’, this retreat is one of the most powerful ways to break through the false core to bring direct liberation, whilst grounding the alchemical shift in a glimpse of Enlightenment.