A personal journey into the higher consciousness of the human heart.

Throughout history, the most enduring and uplifting theme to possess humanity is the theme of love.

All our trials, longings and issues can be reduced to this basic question – how do I find love? 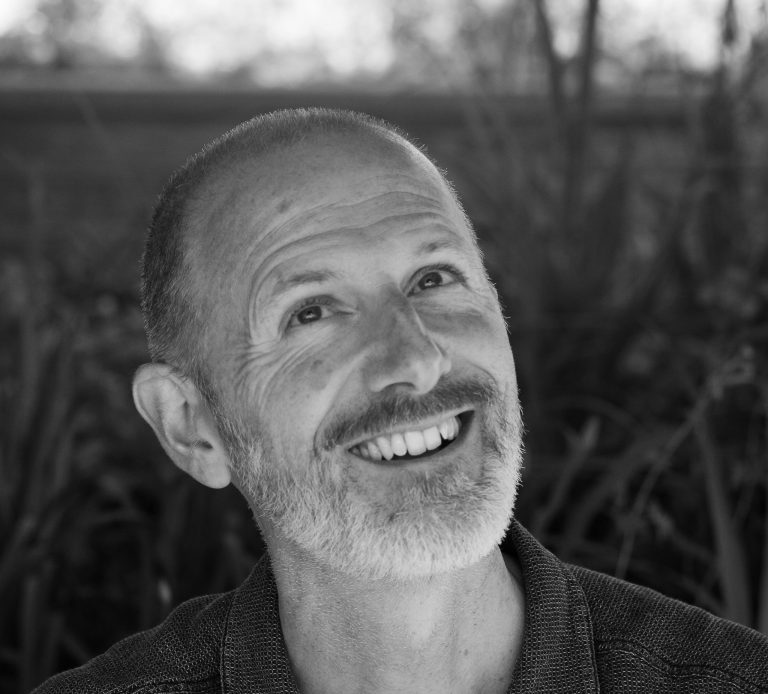 In this series I will be diving deeply into the thriving heart-field of some of the greatest of the Ecstatics. I will show how their spirit still lives and breathes inside our own hearts, and once this same love inside your own heart is truly touched, it can never leave you. In this modern time of uncertainty and deep change, these are the people we should be listening to most intently – for their message is the clearest and most vital that has ever been. 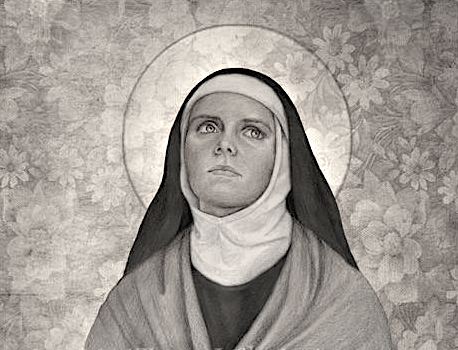 The Ecstasy of Revelation

Julian of Norwich, or ‘Mother Julian’ as she is tenderly known, was a Christian renunciate living in England in the Middle Ages. Her ecstasy came through a series of Divine revelations in which she directly experienced the Passion of Christ. In this monologue, Richard enters deeply into her gentle spirit and into the field of her revelation, pinpointing her core contemporary message through the understanding of Divine Grace and forgiveness. 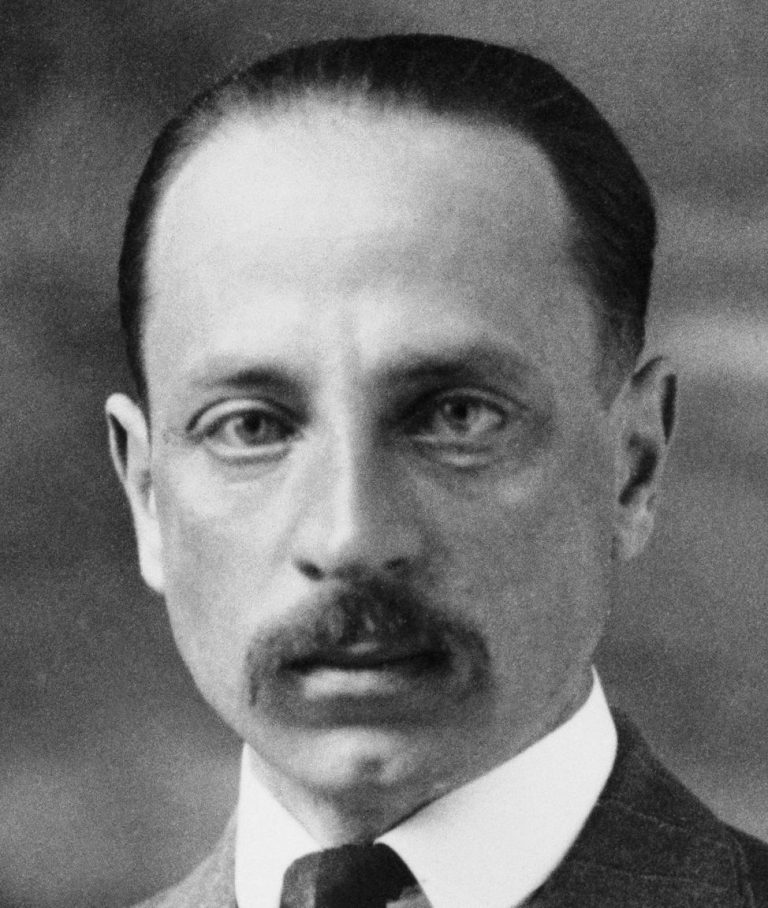 The Ecstasy of Aloneness

As one of the greatest of the 20th century mystical poets, Rainer Maria Rilke’s ecstasy can be felt pouring through his peerless poetic searching. In this monologue, Richard creates a sacred space in which Rilke’s beautiful words are given centre stage. It is through his love of aloneness and space that Rilke rises to crescendos of celestial transport that powerfully anticipate a future collective awakening. 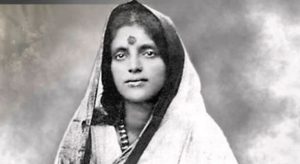 The Ecstasy of Evanescence

A 20th century embodiment of the Divine feminine, Ananda Mayi Ma is a presence beyond words. In this unique monologue Richard discards the left brain and moves directly into communion with the spirit of Ma through a spontaneous and poetic stream of consciousness. Meditative, rhythmic and very uplifting, this is a hypnotic exploration of a very rare and heightened being. 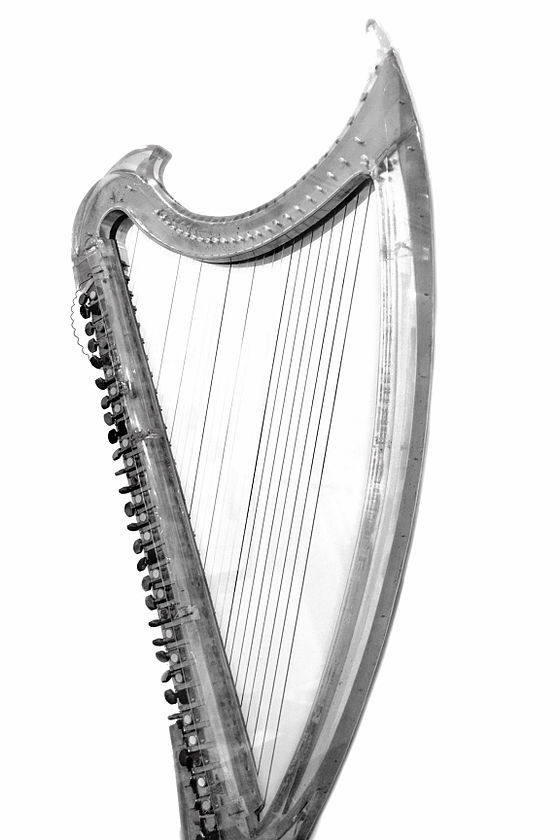 The Ecstasy of The Bard

One of the great Celtic bards of old, Taliesin represents a living ancestral spirit that transcends tradition and lineage. Donning his time-traveller’s cape, Richard journeys intimately with us into the ancient Celtic world of magical, ecstatic oral poetics. In the tradition of the great bards of old, this monologue dances and weaves the fabric of time, memory and music into a single, melodic enchantment. 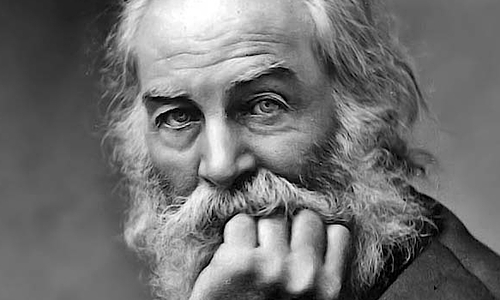 The Ecstasy of The Senses

A man of vast inner spaces and deep human sensuality, Walt Whitman is like a Divine Tantric master from the wild west. A lover on so many levels, ‘Uncle Walt’, as he is fondly known, is one of the great early American voices who sings of Love and Freedom. In this uplifting monologue, recorded on the summer solstice in the wilderness of Dartmoor, England, Richard’s love for the man and his poetic spirit is infectious. Through the lens of Walt’s free verse, we capture the spirit of a heartfelt revolutionary who brought the dream of a new Eden into the world. 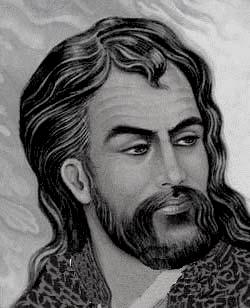 The Ecstasy of Fondness

Hafez, one of the greatest and most beloved of Sufi poets, is a paragon of softness, passion and mesmerising poetry. Here Richard takes a playful approach to Hafez, using his Divan (the collected poems) as it is used in modern day Iran – as an oracle to guide us in a journey into love. Crafted over several months, this monologue takes some radical twists and turns as the spirit of Hafez appears in Richard’s life, weaving friendship, revelation and unexpected synchronicity into a canvas of insight and intrigue. The completed monologue was sent to Iran where a living Setar Master recorded the beautiful soundtrack over the words. 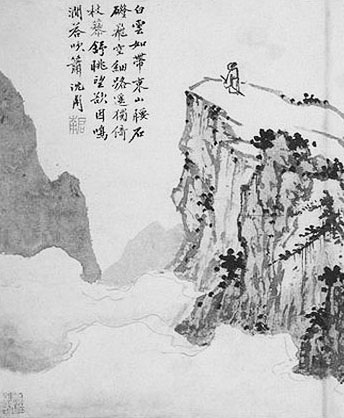 The Ecstasy of Silence

A wild Taoist hermit poet who lived at the borders of recorded history, Cold Mountain left his poems inscribed on rocks in the silent valleys of Southern China. Here Richard uses Cold Mountain as a springboard into the famed Rivers and Mountains poetic lineage of Ancient China. Framed by the haunting flute of Shakuhachi Master Adrian Freedman, this contemplation probes the depths of those mountain silences, out of which the earliest eddies of ecstasy formed. Deeply embedded with pregnant silences, this is a masterful monologue that drops one deep into the echoing silence of the heart of being.

“The Ecstatics really hits home. I feel like it’s a history lesson, a heart tuning, a still moment, all in one, through the eyes of an ecstatic coming alive inside me. Magical and captivating.”