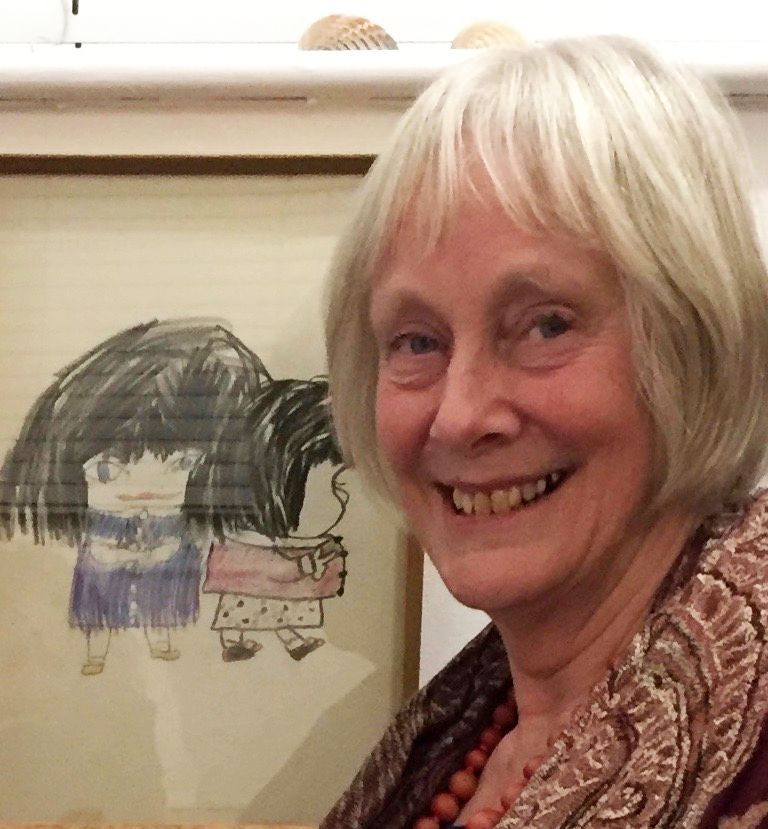 Featured Artist Jane Adams Jane Adams is featured in the Dream Arc, Dare to be Divine, and poetry book “Spring of Dreams” Learn More about…